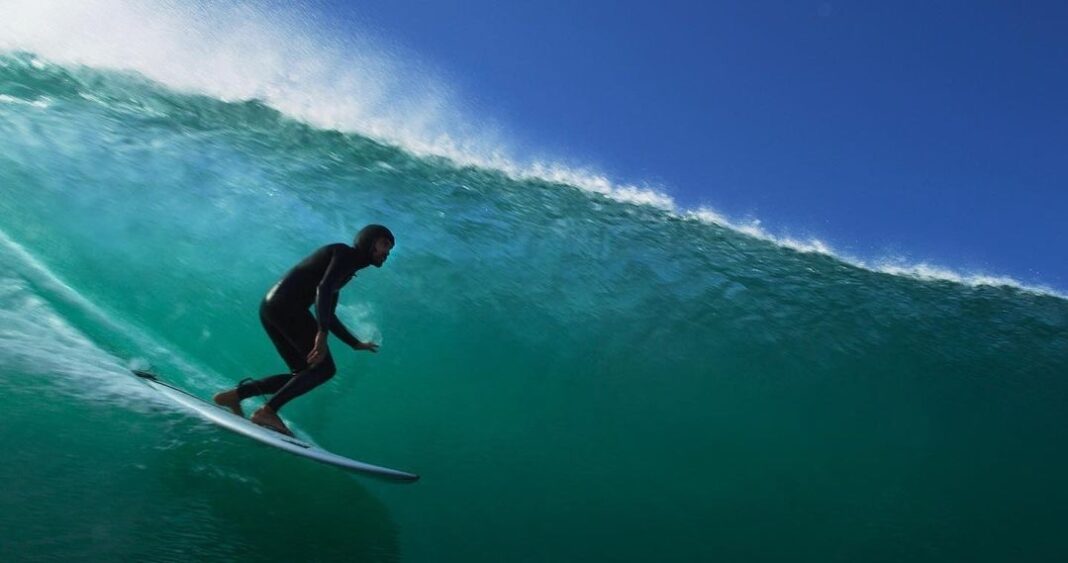 Likewise the tranquil and beautiful style of Rob Machado, ”The Color of Winter” is a true gem. Watch it now. Five years in the making, focusing on the intricacies of Rob Machado’s life on the San Diego coastline during California’s iconic North Swell Seasons from November through March. Not to mention the sick line up of Rob’s buddies in the film such as Tanner & Dane Gudauskas, Taylor Knox, Joel & Tosh Tudor and Ryan Burch.