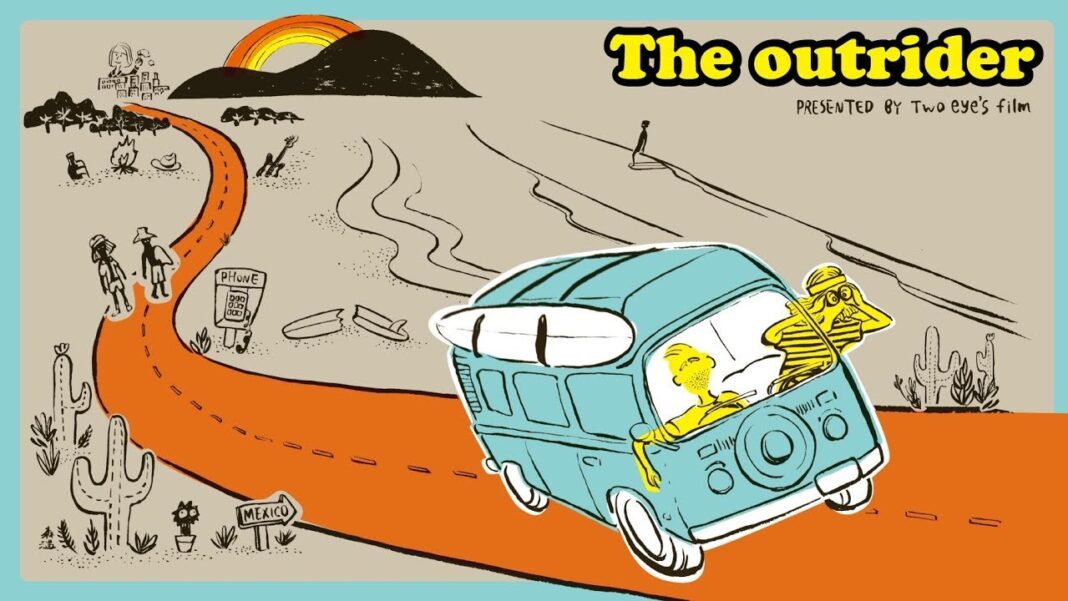 Keep surfing fun! Sit down and enjoy the show. The Outrider by the genius behind Two Eyes Film

In 1979, Mike Strident, built a revolutionary single fin – “The Outrider”. Strident has the world at his feet. He is the highest paid surfer in history, he’s killing it on the world tour, but then the Thruster happens.