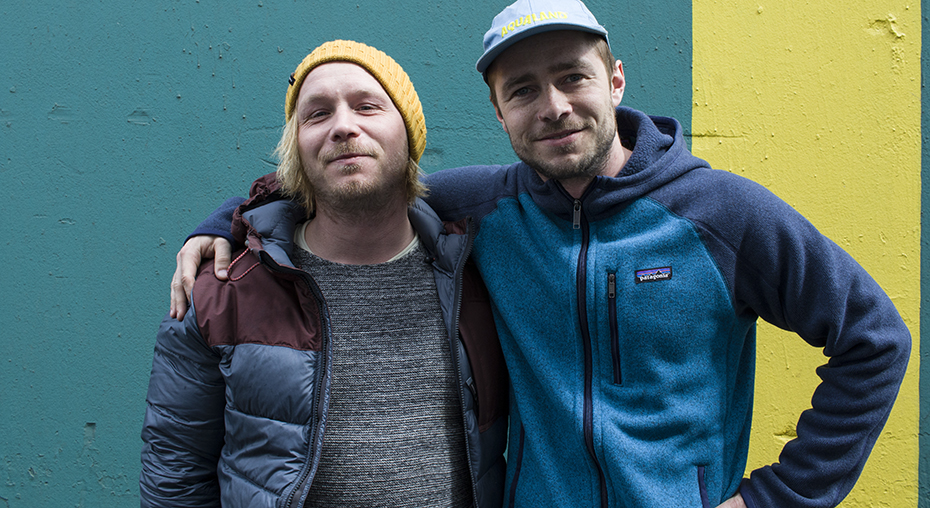 It’s about damn time to see a film about Ingó Olsen! And it’s a thrill when this film is directed by super talented photographer Tom Cockram.

If you ever go to Iceland and want to score good waves, you can’t just check in the internet. It might look clean online, then you go out and you’re in the middle of gale winds and a snowstorm… and if you ever been to Iceland, you might already be aware that there is no person with better local knowledge than Arctic Surfers’ founder: Ingó Olsen.