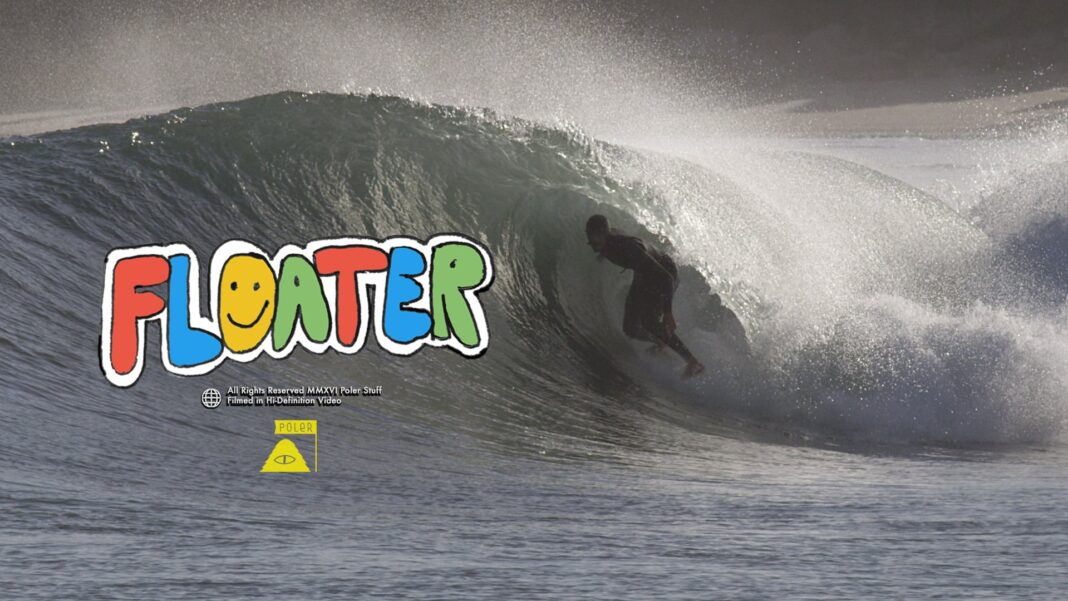 Still one of the funniest surf film…

A group of surfers in California have been working for years on perfecting the ability to ride waves without surfboards. Here are some of their exploits.