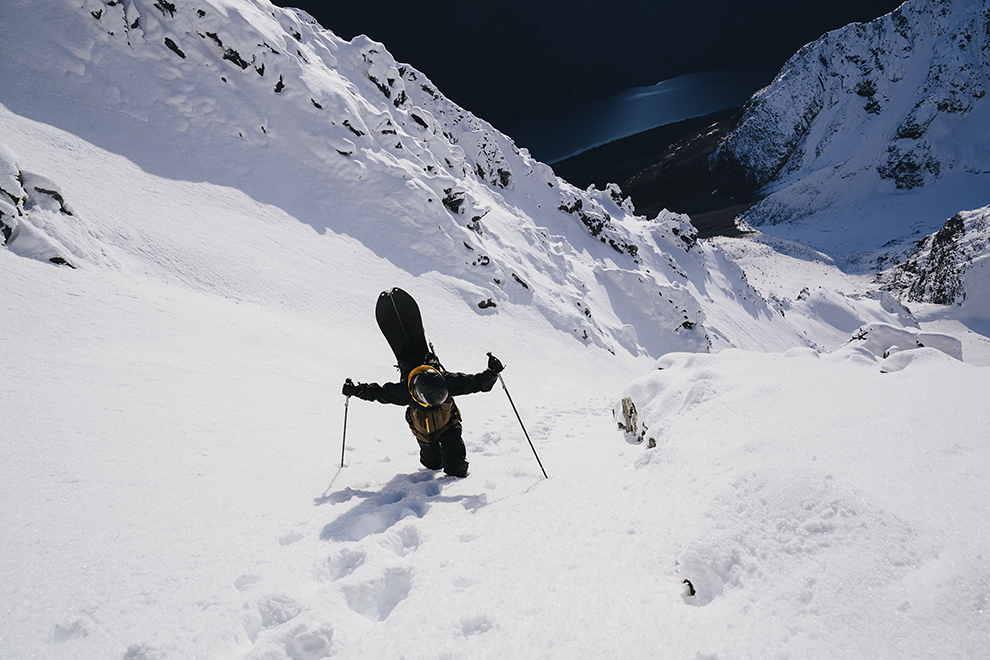 What it’s like to roam through the changing seasons of nordics. In Fall 2021 comes a film showcasing splitboarder’s journey through the ever changing snow and light conditions of the Arctic Circle. The journey in the north has begun!

”I’ve been working for the past few years a lot with Iisakki Kennilä and we’ve been both wanting to create a short film that has been fully filmed in Arctic Circle. An area where we live. In our previous films Closer and Yukiguni we took viewer for the ride. In ROAM we are planning to take it also to the mind of the viewer and that is where sound designer Eero Nieminen plays a huge role.
In Roam, viewer will experience of what it is to splitboard through the changing snow and light seasons of Arctic mountains and fells. The Northern weather can be harsh and the hills brutal, but with the right mindset, they give you more than you could ever ask for.
In autumn 2021 comes a short film that gets you to a ride in the mind of a tireless lonely rider and will definitely get you hyped for those splitboarding adventures.”